The reason why I decided to put such a stake to the ground is multifold. In December 2019, I was guided to host the first of eight annual Council meetings during the December Equinox. In eight years from 2019, in the year 2027, we will have concluded the utmost challenging astrological passage of Uranus transversing the House of Taurus, ruled by Venus. This astronomical, galactic, and planetary remodel process is of unprecedented proportions. Known as the Great Awakening of the Milkyway, its ripples effect affects multiverses.

This era has long been prophesized as the Great Reset, the great Overturning. There is a negative Reset (a global, totalitarian AI control system merging GMO humans into an absolute synthetic world) and a positive Reset (a self-governed reemergence of interconnected, galactic HU-MANs). The rulers of the 3rd dimension would rather see everyone and everything go down into their doomsday scenario than give us a fair chance. However, the light has already won in higher dimensions. We just need to step it down and make it through this twisty, windy 4th-dimensional birthing canal. That’s why we have to reverse engineer the future if we don’t want to be caught in history loops and totalitarian backward trends. There will be unbelievable breakdowns on all levels of our society. We will have to summon everything that we have prepared for.

We are the ones we’ve been waiting for. We don’t just have front-row seats watching this glorious evolutionary game play out in front of our multi-dimensional eyes. We also are key players in it. Never again in our lifetime will we have more opportunities to influence our collective and individual timelines directly. By far, the biggest frustrations that the sovereign Star Nations and Galactics have with us humans is the lack of self-governance and a tendency to either idolize or victimize, courtesy of millennia of patriarchy conditioning.

VIEW THE OFFICIAL PRESS RELEASE
"After the 2022 Council, my gaze into the drama of the world shifted. Just knowing that others were witnessing it all with the same clarity, allowed me to align more deeply to a resonance with less static.“ 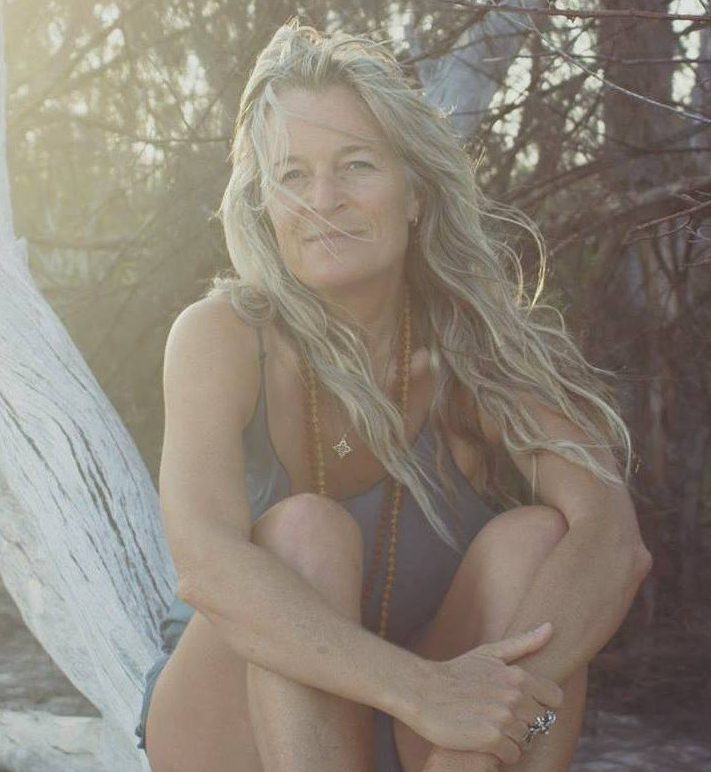 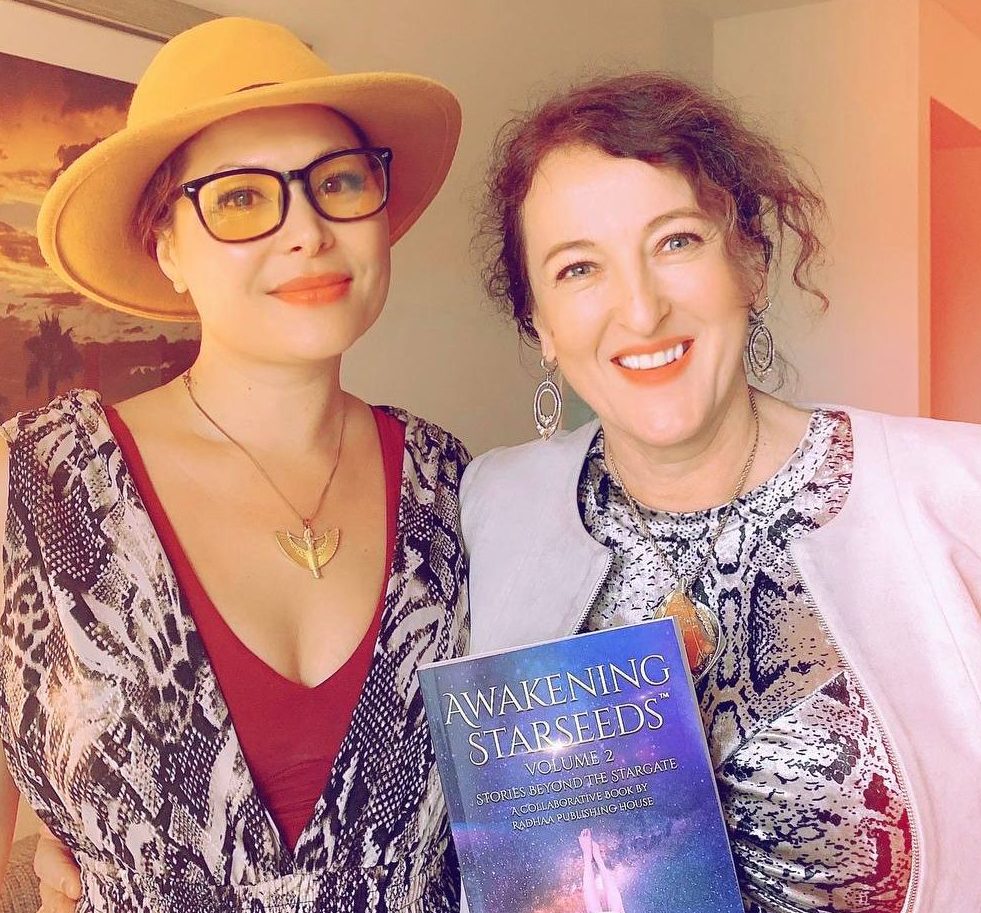 “Sabine Messner is a POWERHOUSE!”​​

“I am so grateful for the opportunity to spend time with Sabine and all the incredible people whom she brought together at the 2022 Council Gathering. Sabine made sure every voice was heard and activated leadership in every person that attended the retreat. It’s empowering for all. I highly recommend for anyone who seeks shifts in their personal life to take this opportunity to show up in Sabine’s next gathering.”

Play Video
"The 2022 Council Retreat was inspiring and beautiful."​​

“I highly recommend anyone seeking a rapid-fire transformation to attend Sabine's next event. Thank you for your leadership and dynamism." 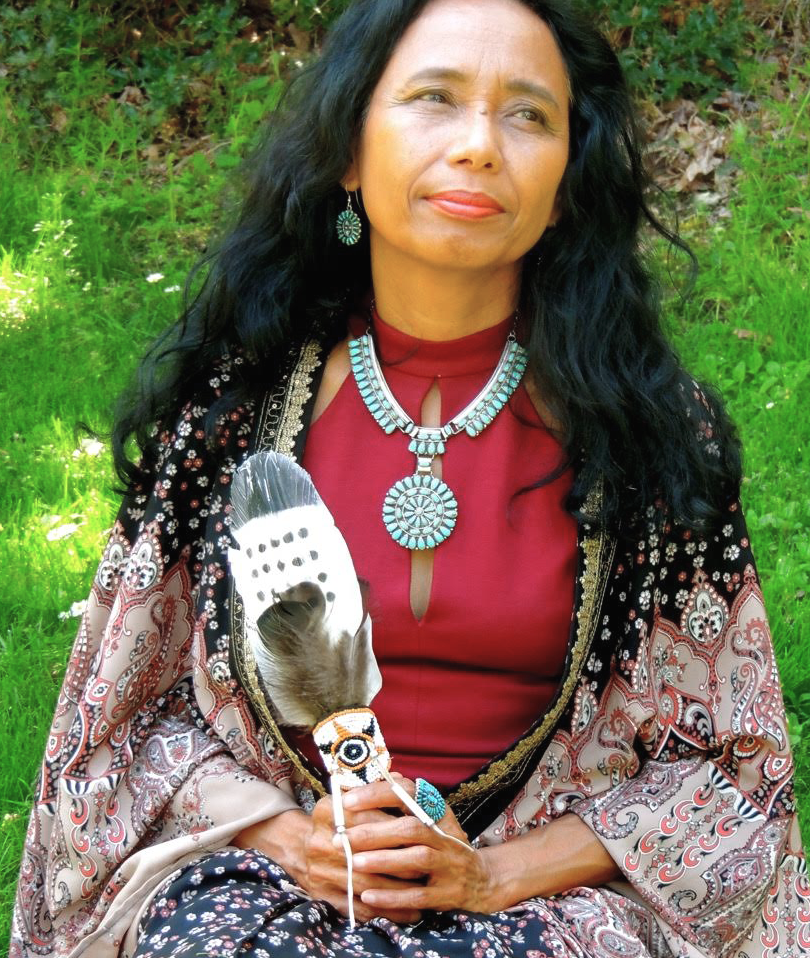 MAYA THE SHAMAN
Creator of the Infinite Cosmic Records™

“An epic that turns into a Cosmic play where we the actors play our daily roles to the fullest. This is my testimony to all the records in existence." 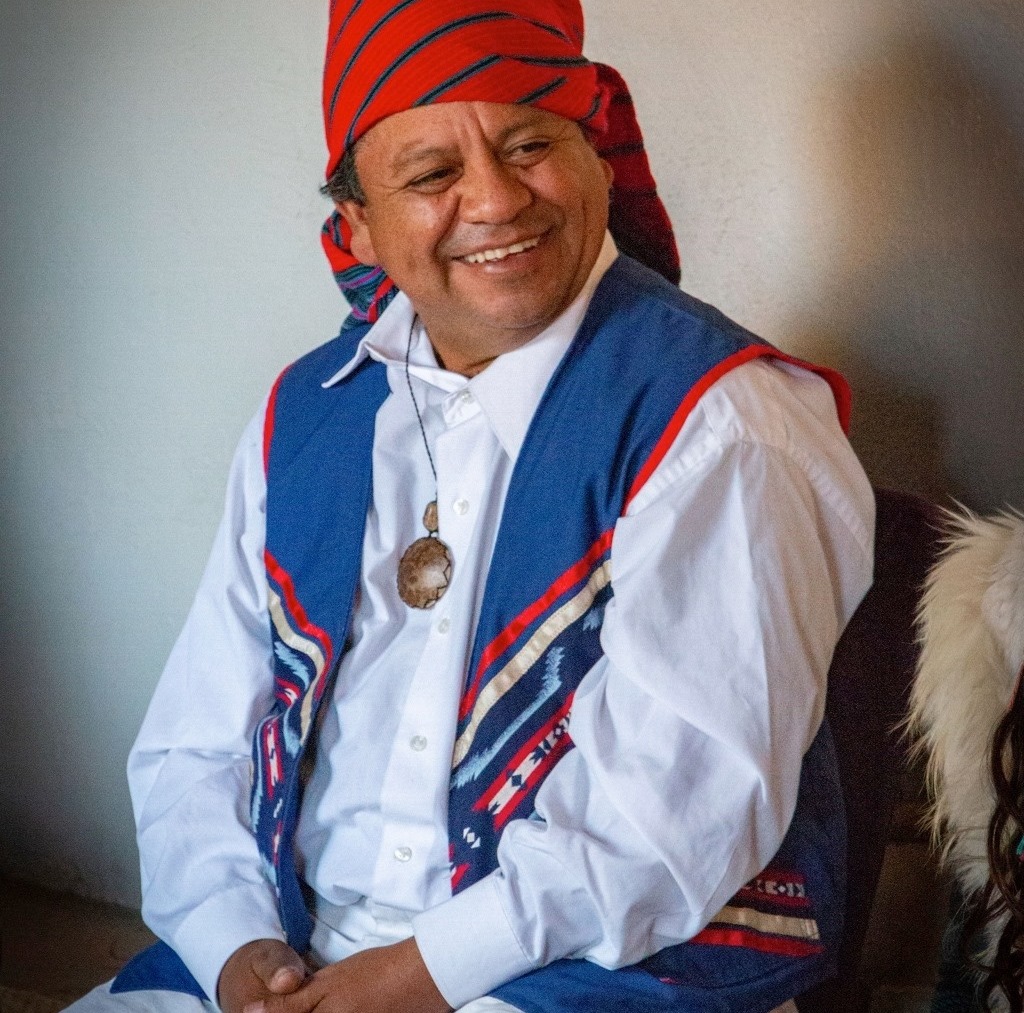 JOSE FEDERICO MUÑOZ
Galactic Mayan Time Keeper
"The 2022 Council Retreat felt like THE most important place to be at this time."

"Sabine did it AGAIN! The Wizzard of Magic brought this group together of galactic amazing Souls fully committed to hold the Frequencies for the New Earth to take birth. Surprisingly, we all felt the Call and knew we just had to be there to bring our Gifts to the Circle, opening up a Portal for the new Frequencies to stabilize on Earth. Sabine holds a beautiful Space for this to unfold. She is powerful, ALWAYS Loving, unassuming, inspiring, wise and able to Flow with the unfolding. I Feel so grateful to Be part of such a powerful Council in a very simple and empowered way. Can't wait for your next adventures, Sabine." 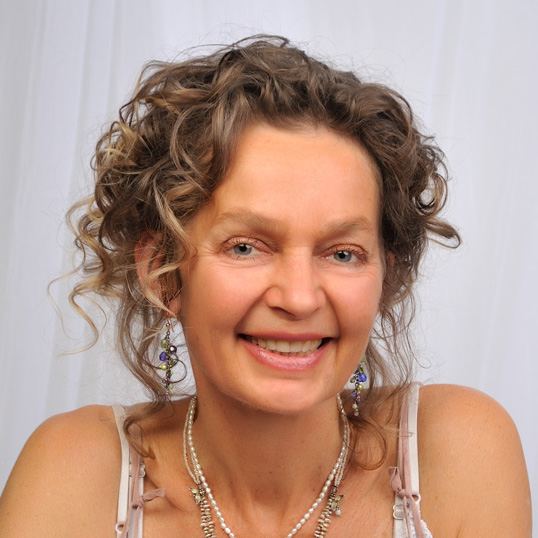 PERNILLA LILLAROSE
Founder of Divine Feminine Flow
"Deconstructing the old hierarchy - How do I lead amongst leaders?"

"Weeks after the Council, I still feel a deep, lasting sense of Unity while I also have been sitting with discomfort about my own participation. I love leading groups, which I've been doing regularly for years. But how do I enjoy myself in a group of fellow leaders? And how do I let others take the lead without shrinking myself? Important observations and nuggets I take with me as I incorporate new aspects and insights." 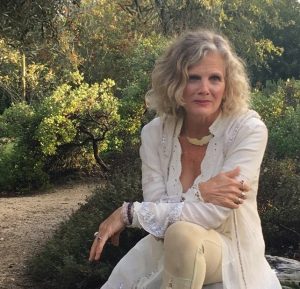 DR. NEESA GINGER MILLS
"Thank you Sabine for your genius collaboration and radical openness and honesty. I love your surrendered heart."
"I truly feel activated since the lead up to the retreat in which I spent 3 days in silence. Then to move into the space with you all was exhilarating! I could feel you all virtually and returning yesterday to the reunion connection and meditation was another gear change." 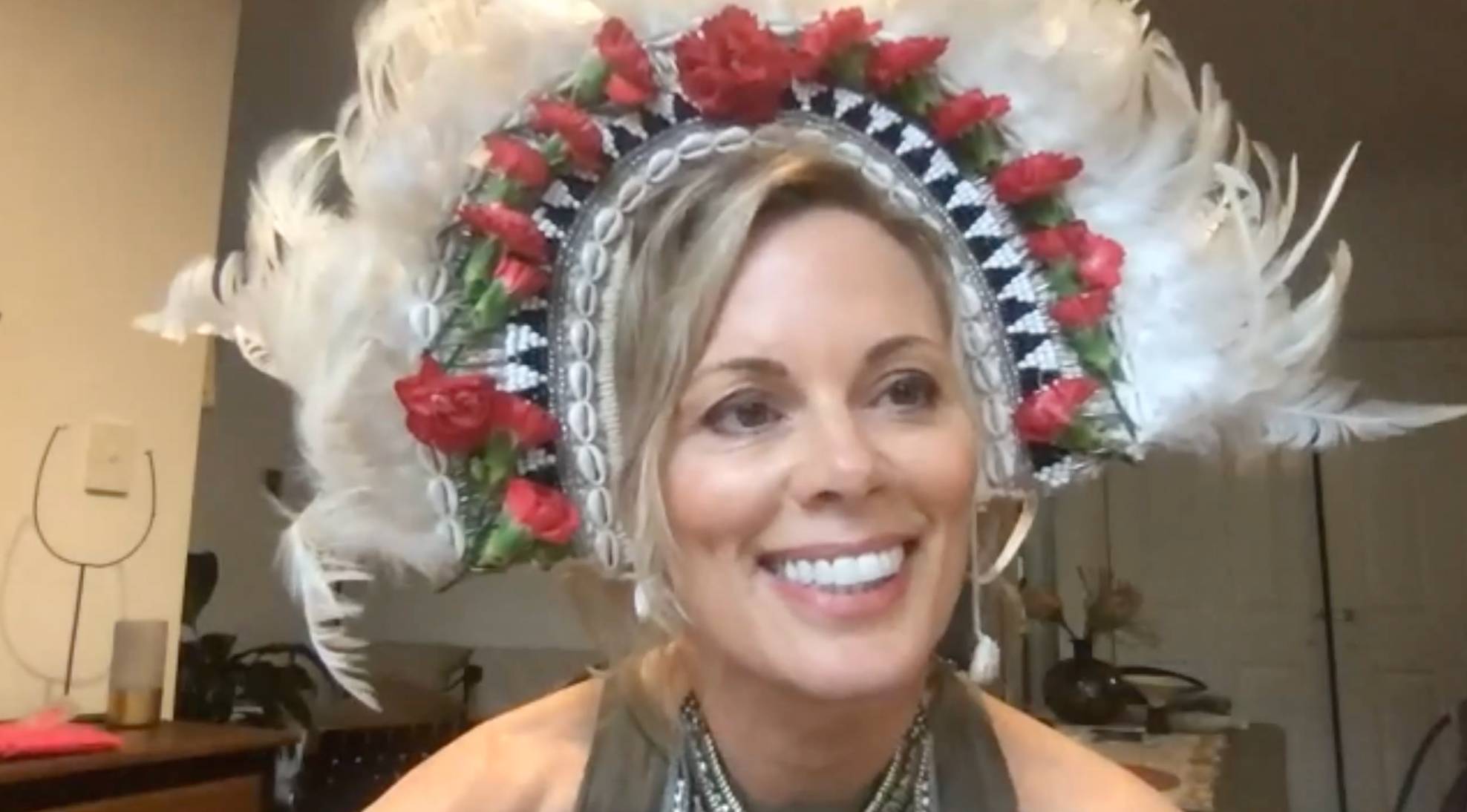 MIA SOPHIA
"I liked how unstructured the 2022 Council was. There wasn’t a strict agenda. It was truly organic flow."
"I've never attended a retreat that was organized like this Council. Everyone honored every one else's needs. We had plenty of time to hear from the presenters and for each of us to express ourselves. A Council is a great discrimination of what we participated in.” 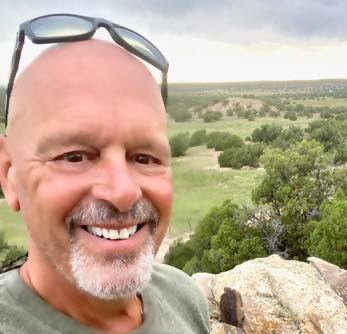 STEVE ROMANIA
"Everyone filled the gaps so we could all become this great Empire instead of trying to build it all alone."
"The biggest thing I got out of the Council is that we're all holding the missing pieces we've been looking for. By forming partnerships that lighten the burden of the overall load, we're deepening our specialties while creating the future we all have envisioned." 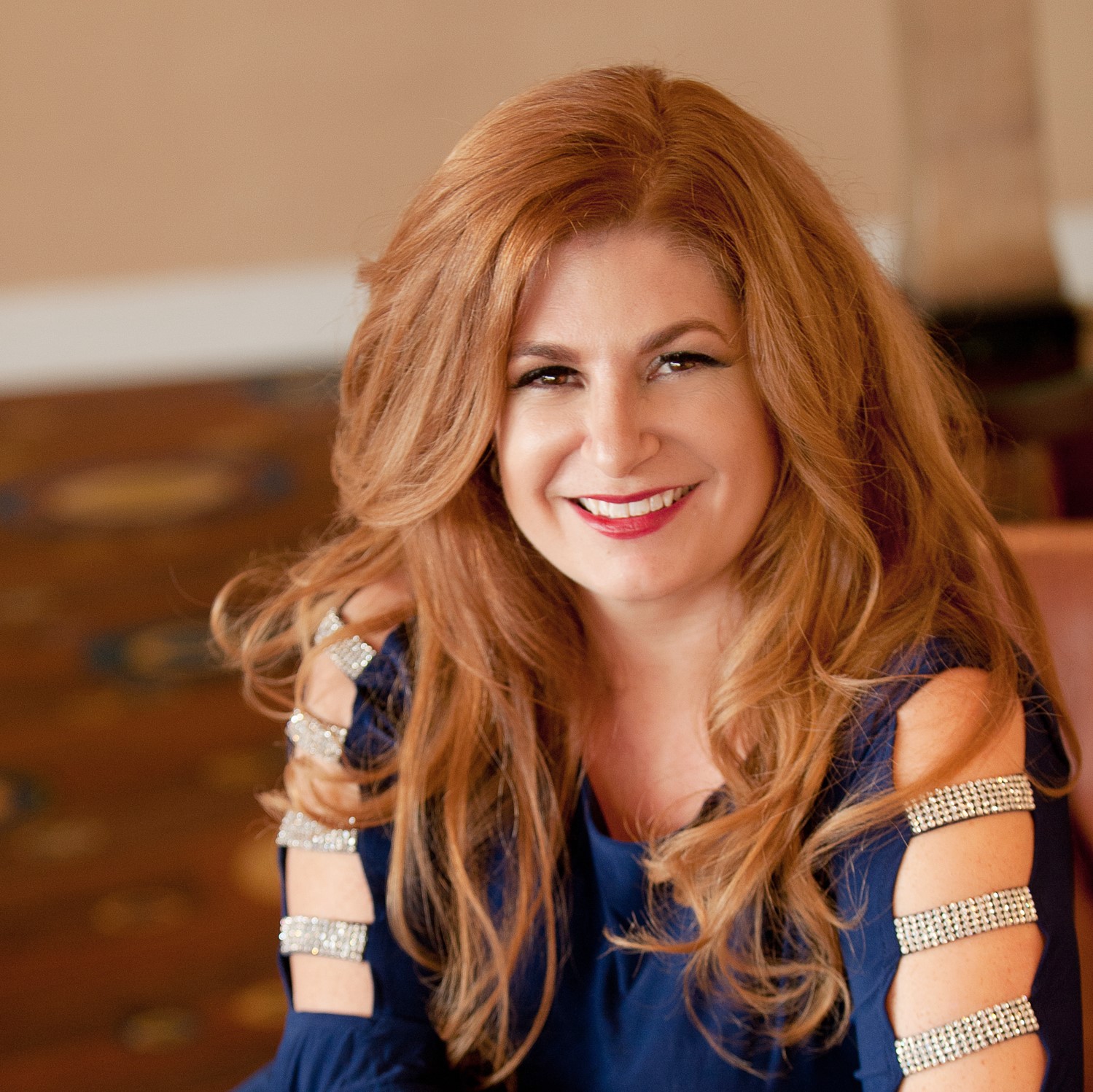 “The one who can emancipate himself from the grip of collective psychosis and save at least his own soul, who lights a beacon of hope for others, proclaiming that here is at least one man who has succeeded in extricating himself from the fatal identity with the group psyche.”
— Carl Jung 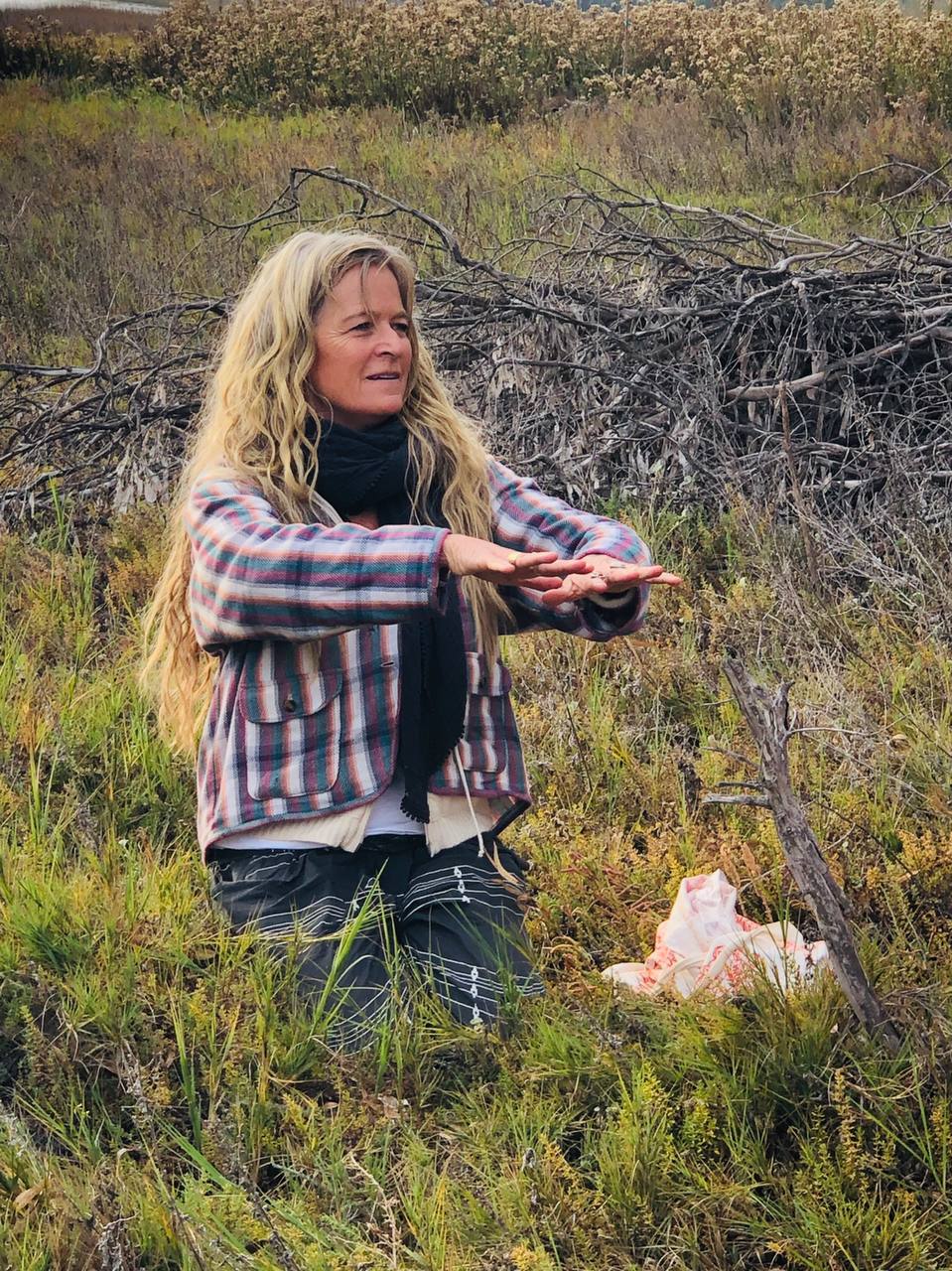 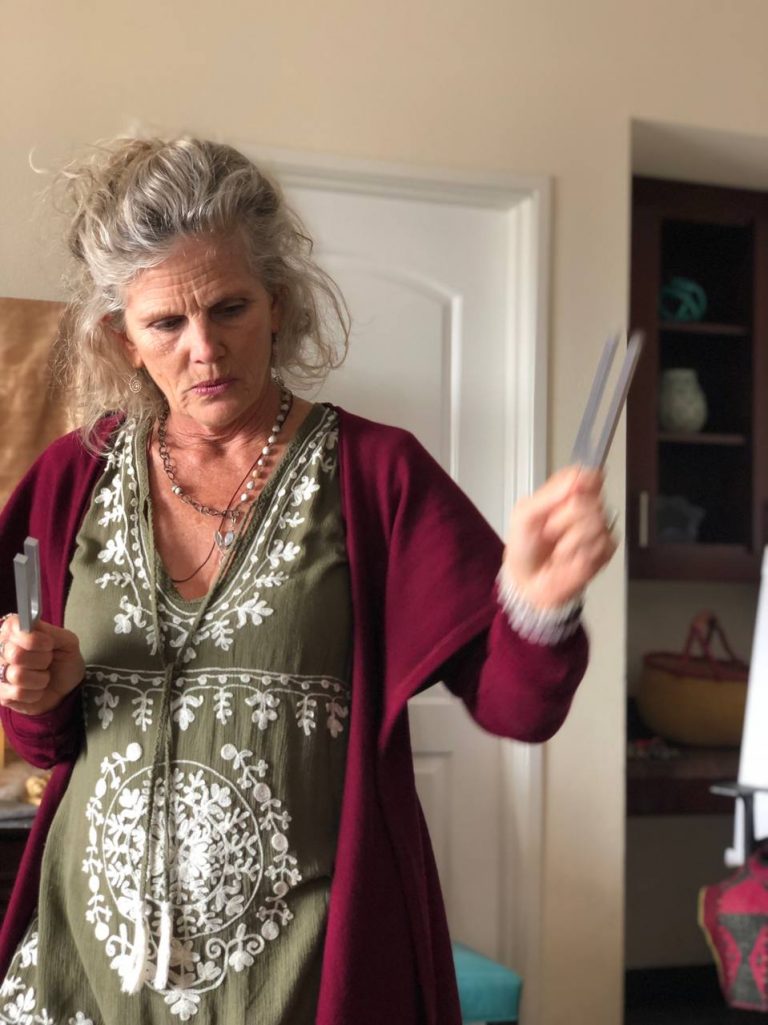 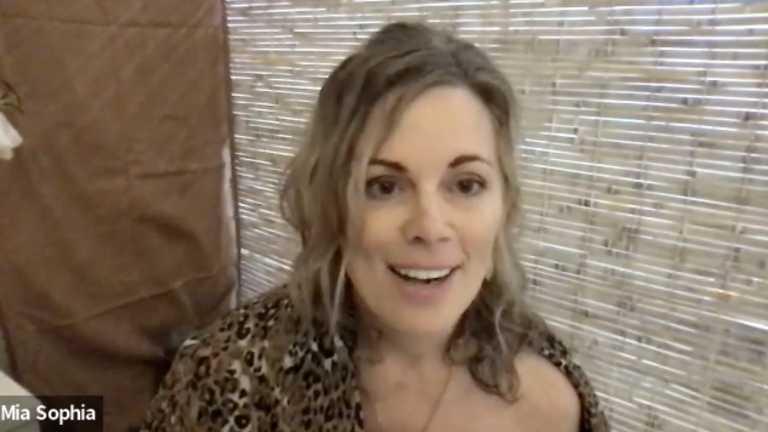 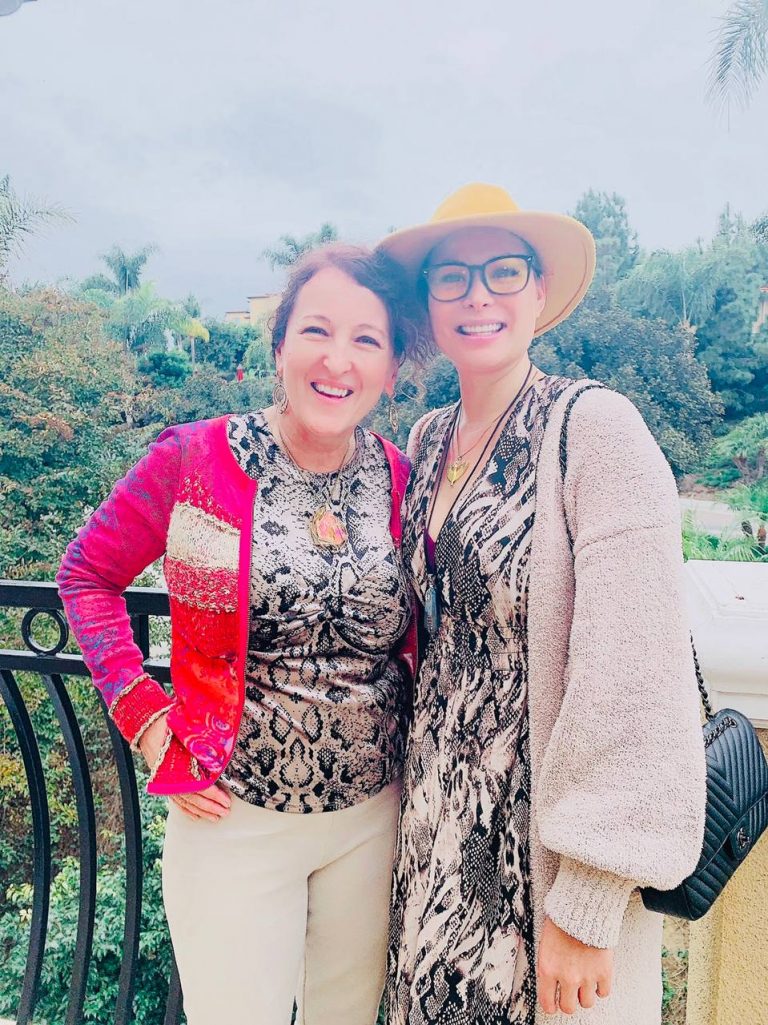 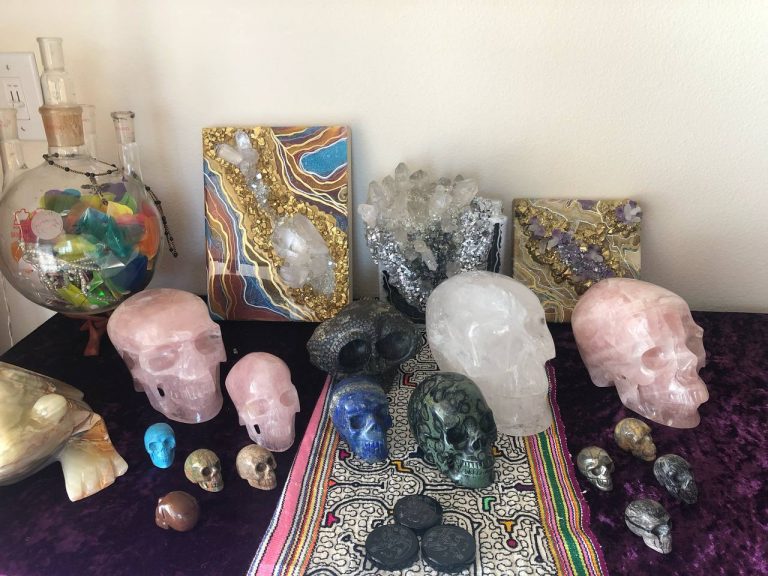 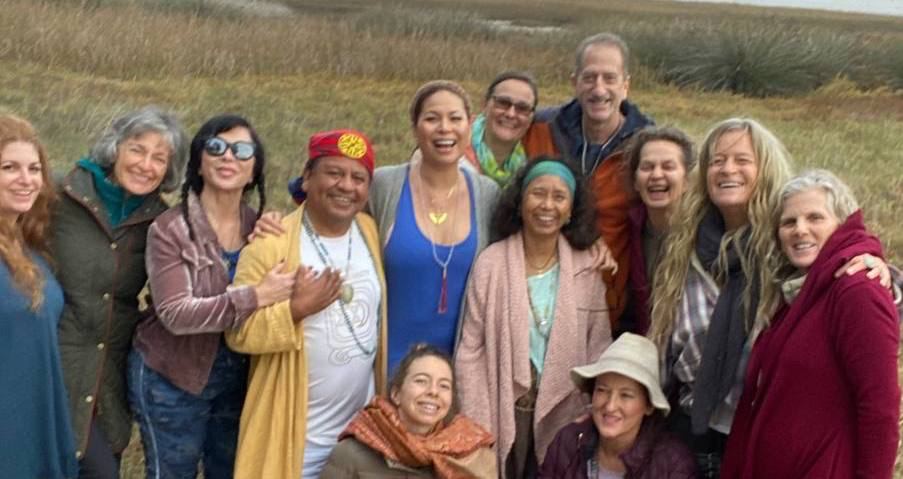 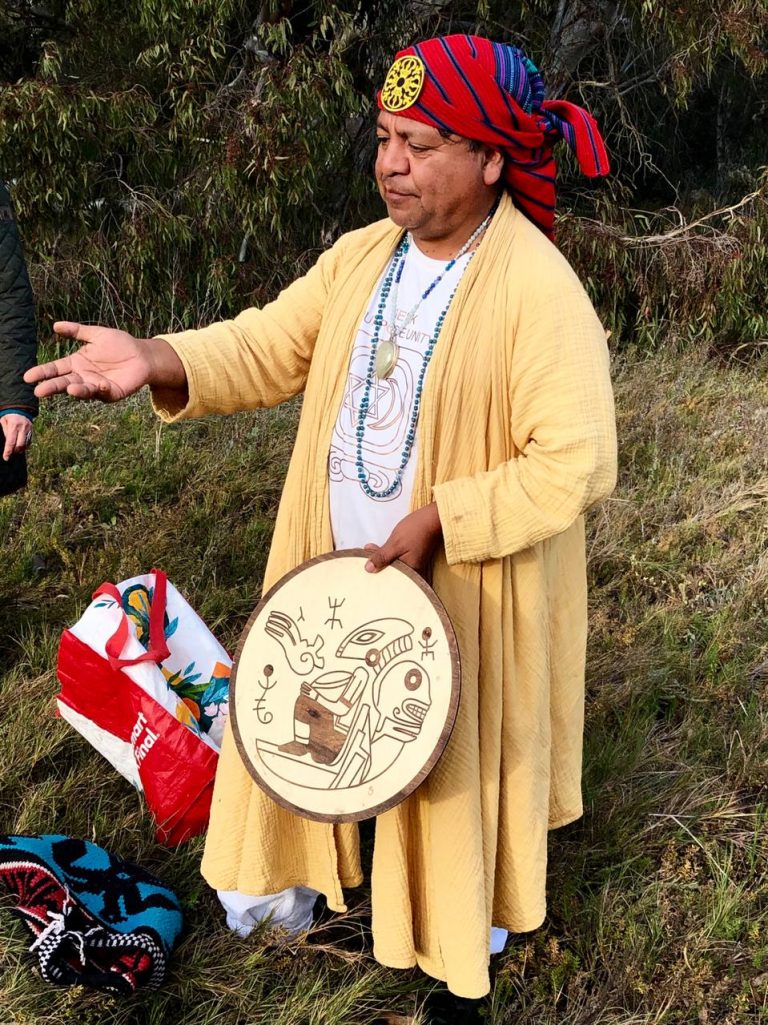 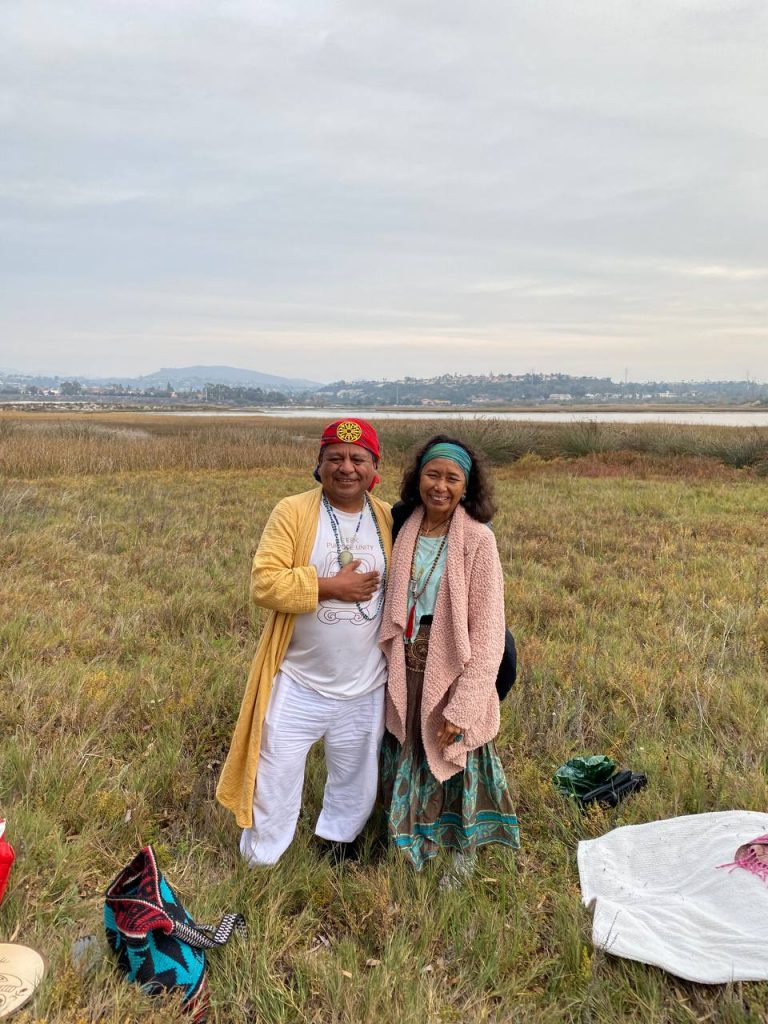 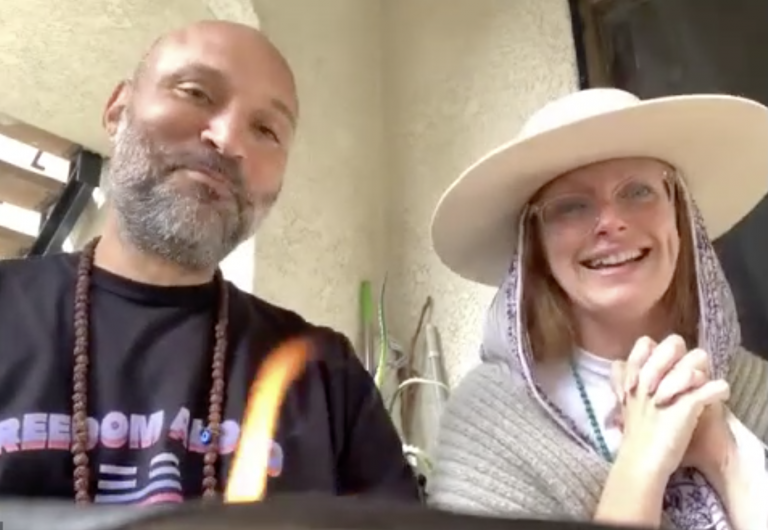 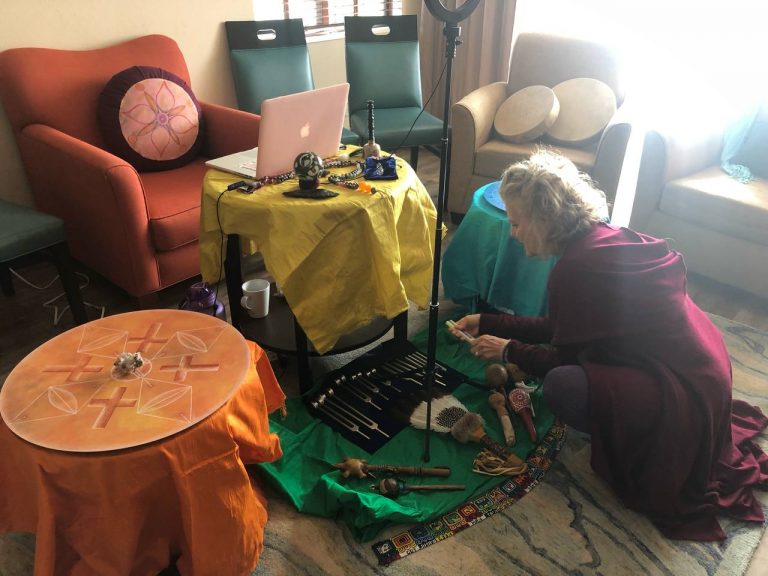 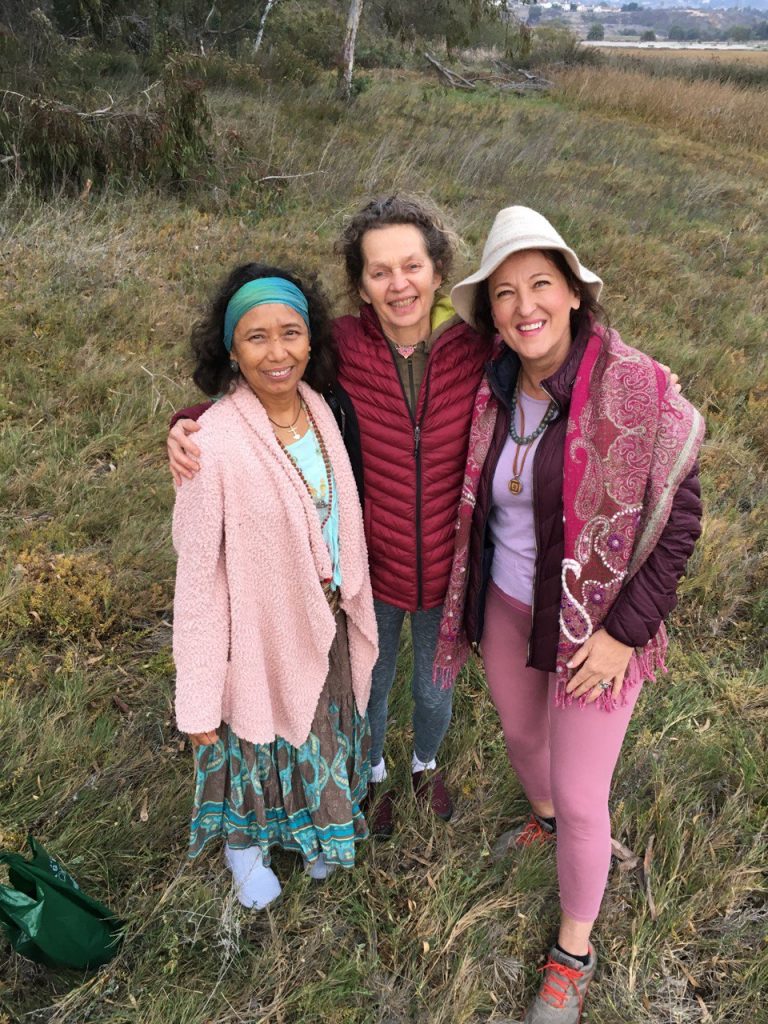 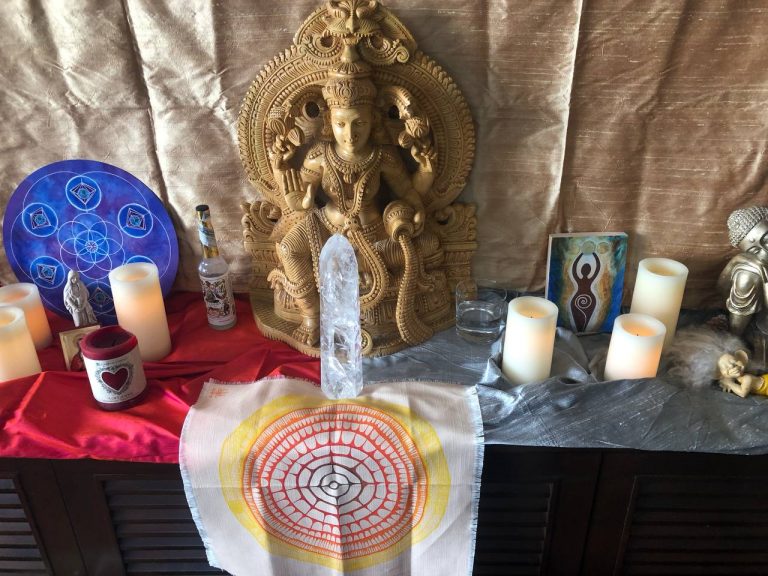 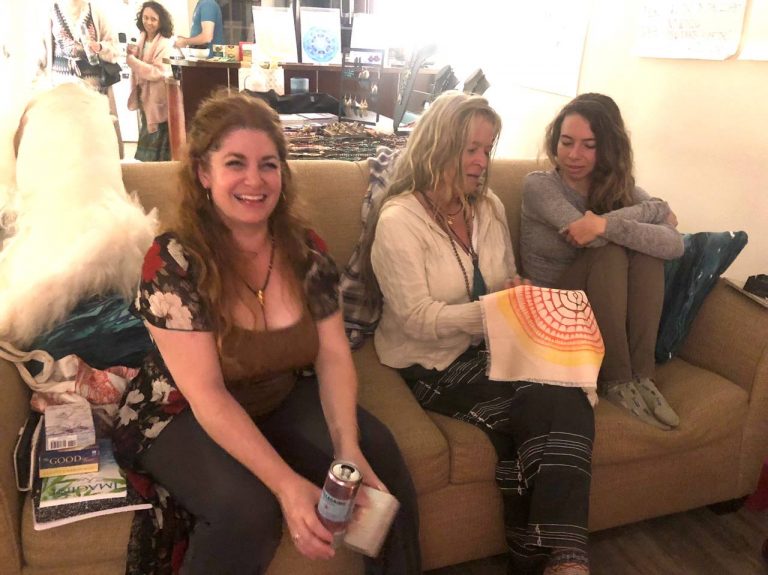 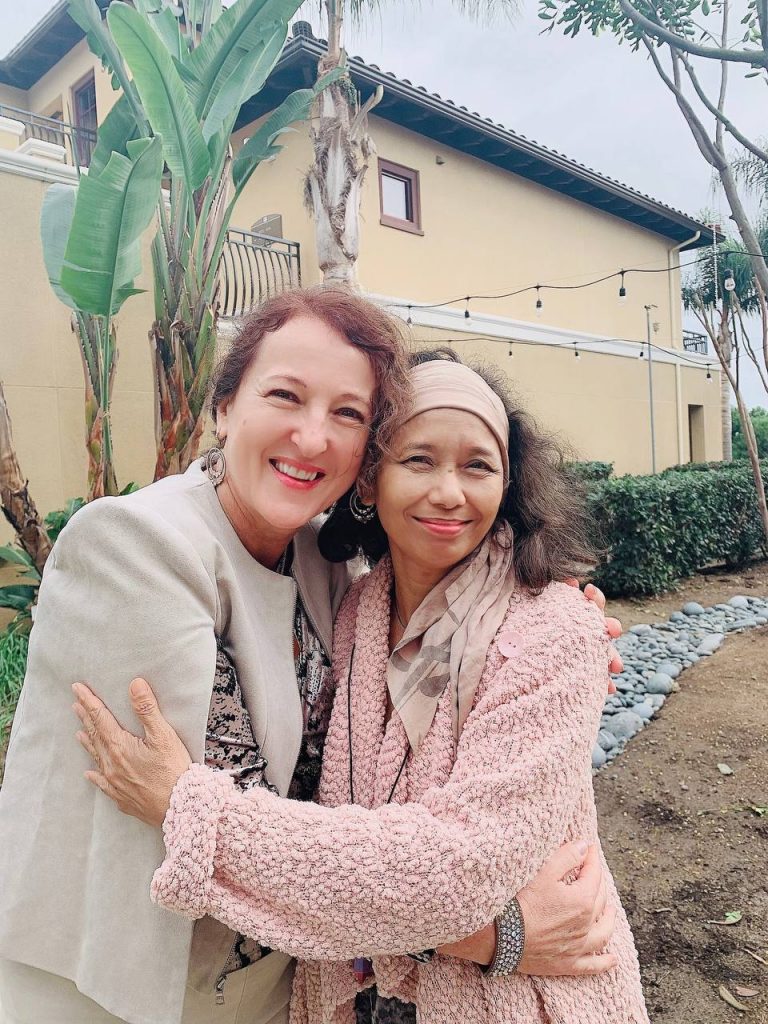 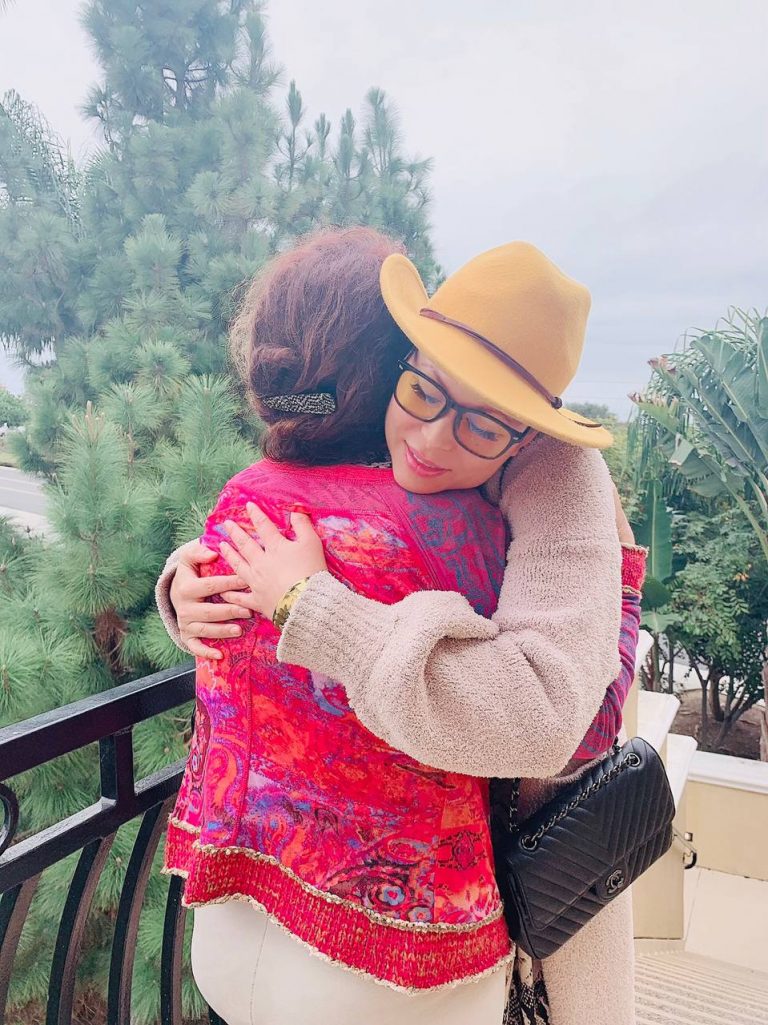 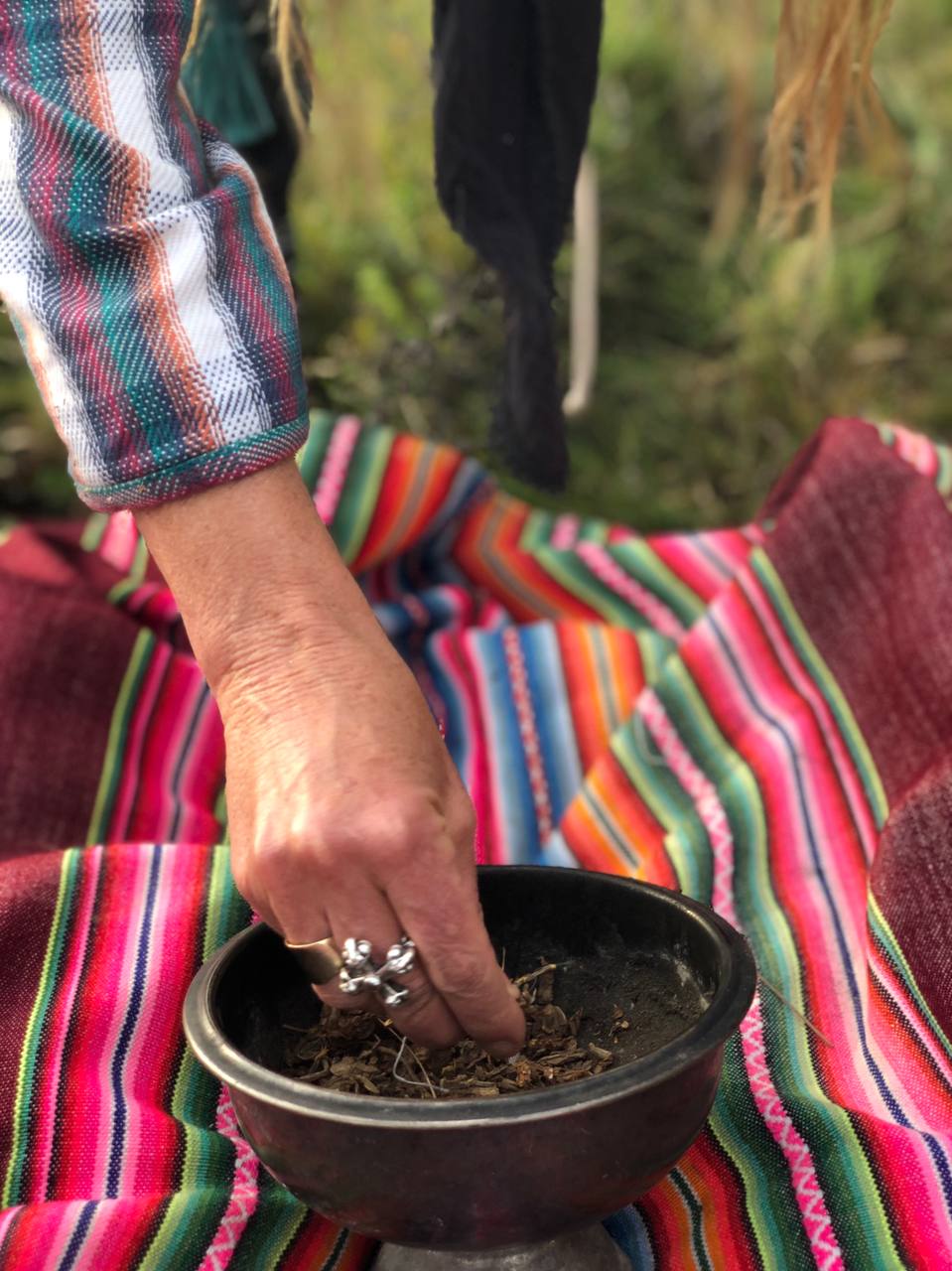 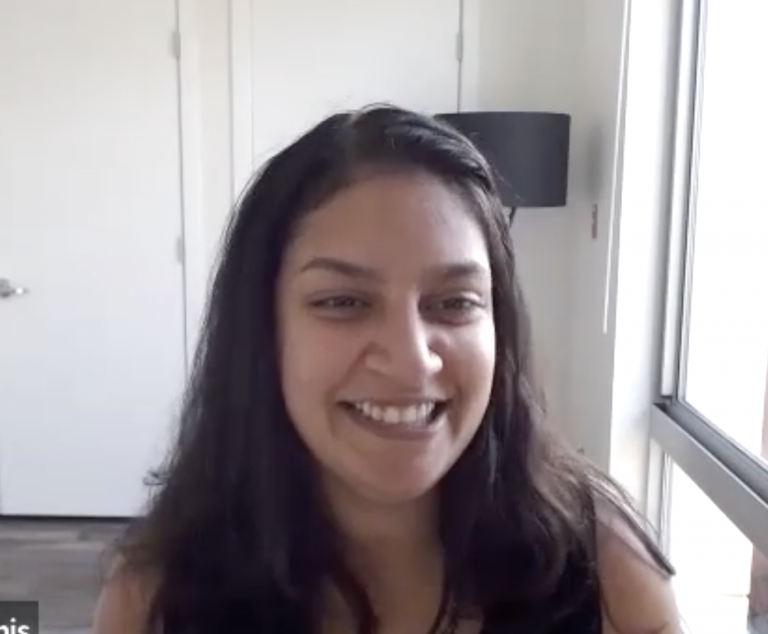 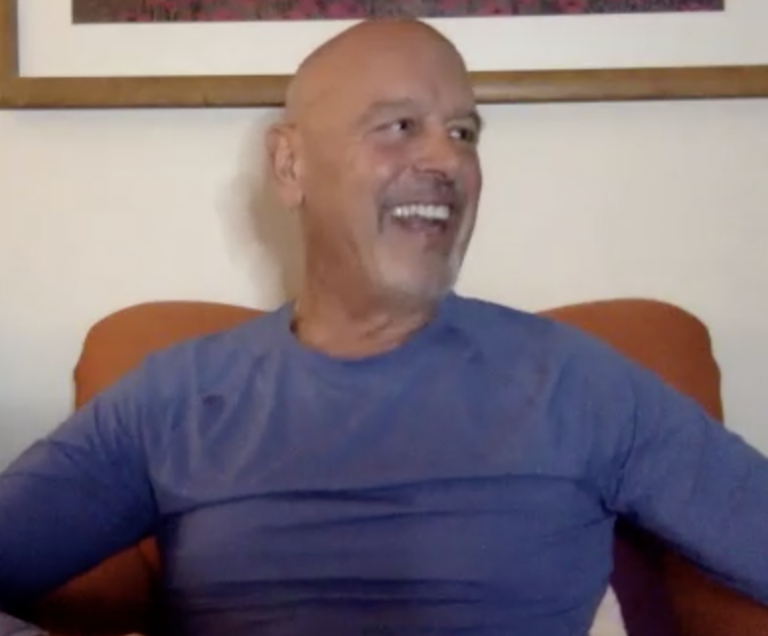 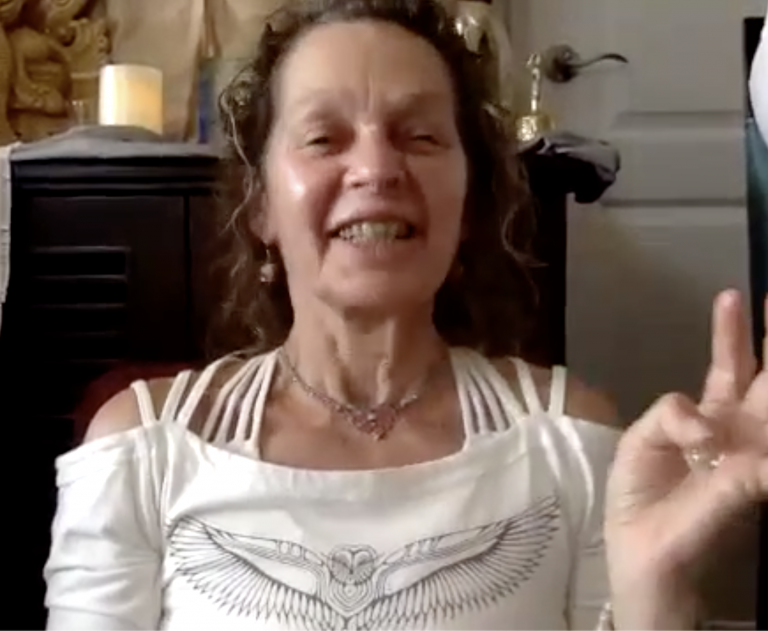 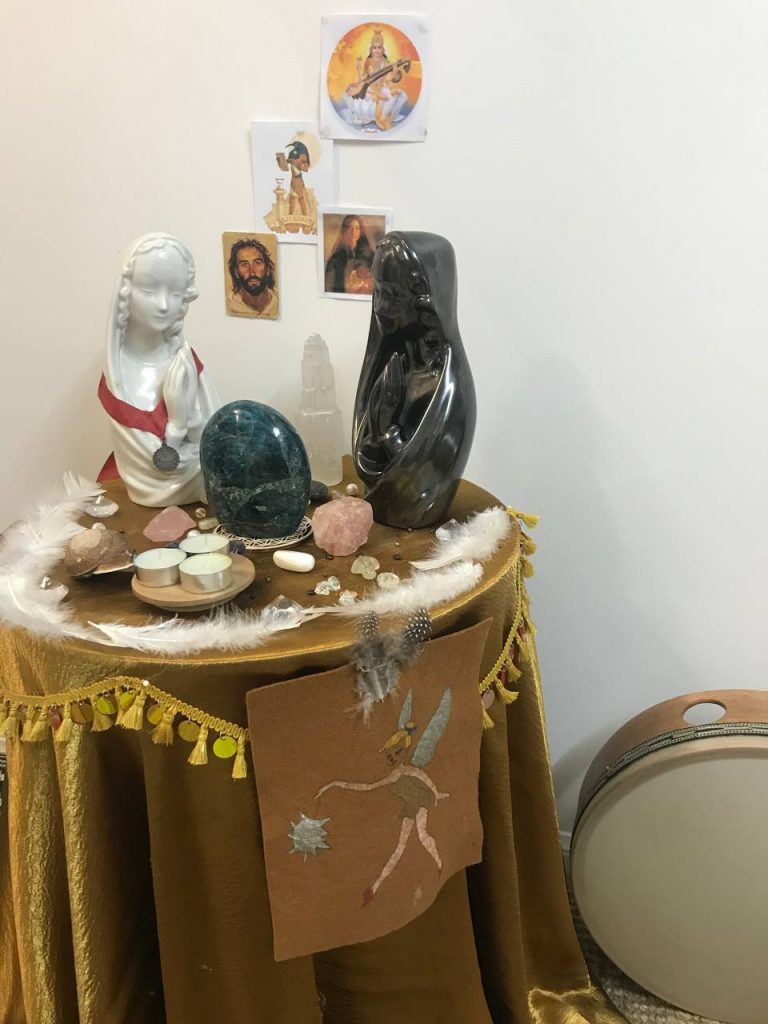 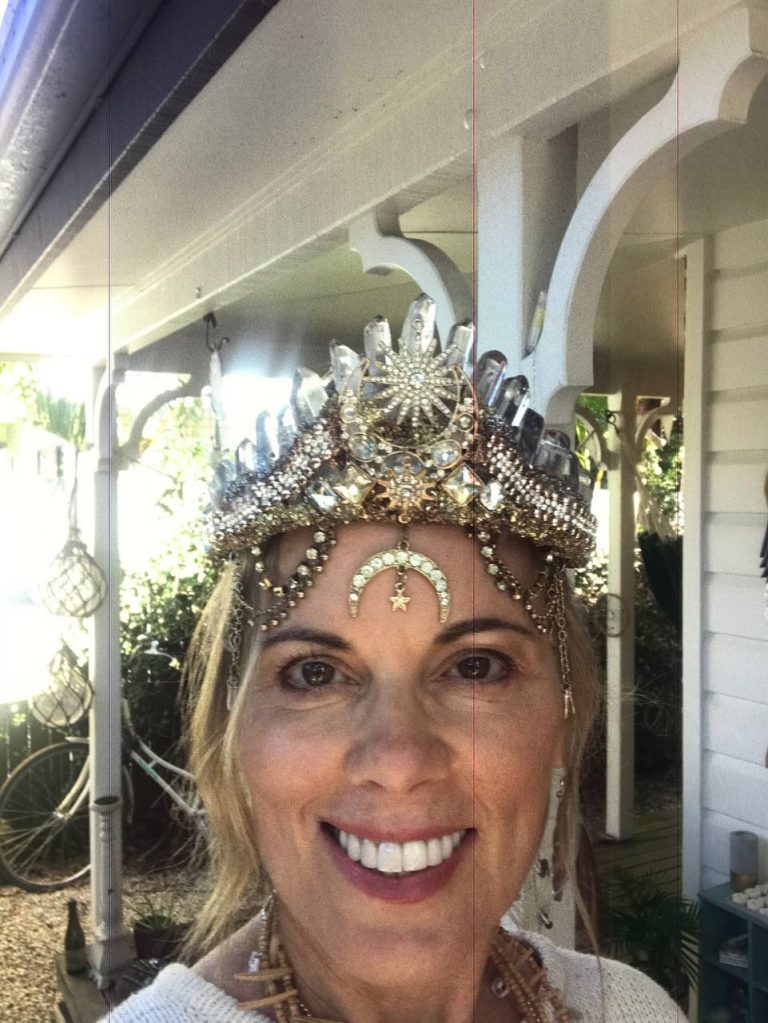 “Where the realm of freedom of thought and action begin,
the determination of individuals according to generic laws ends.”